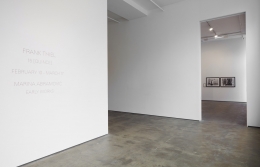 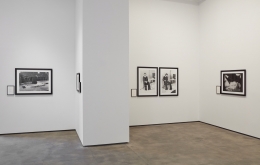 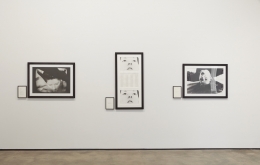 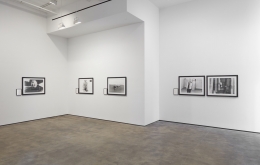 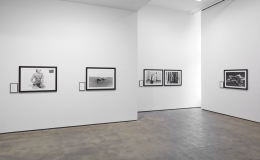 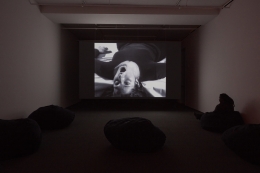 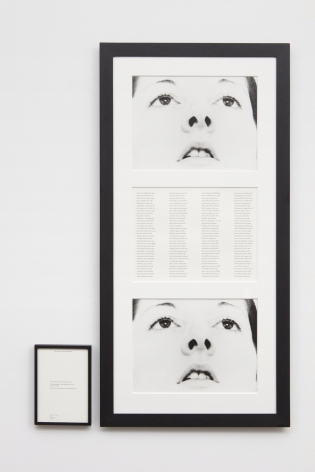 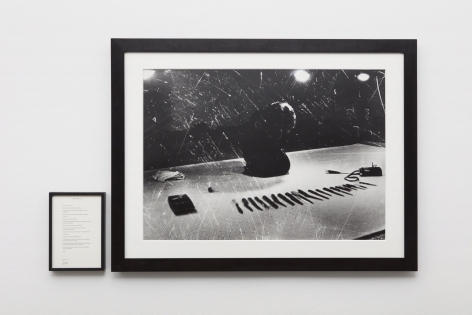 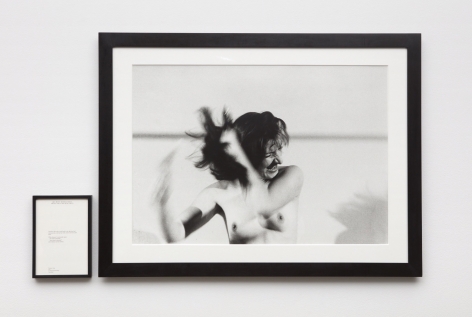 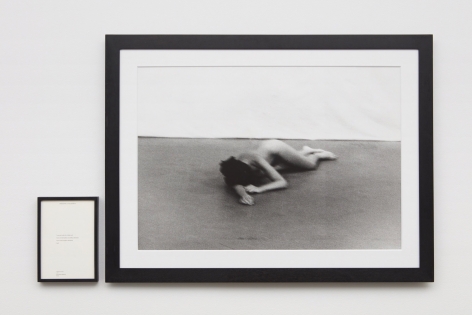 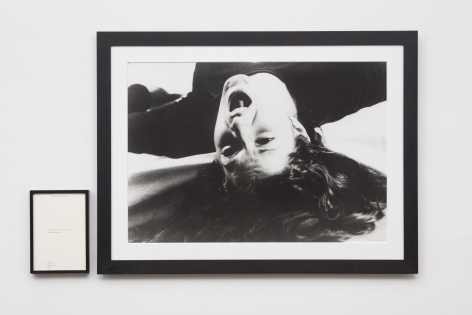 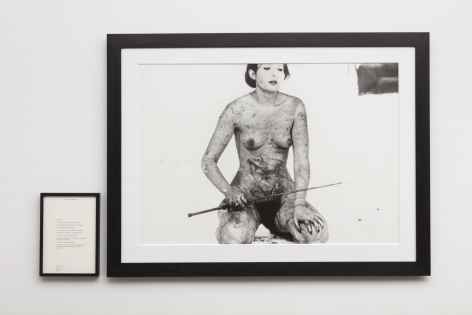 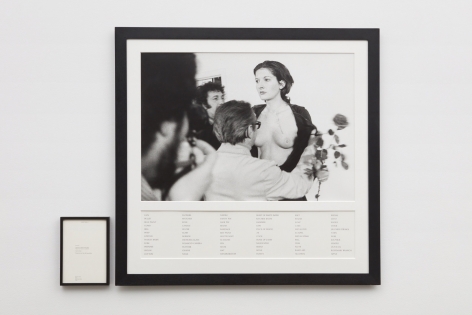 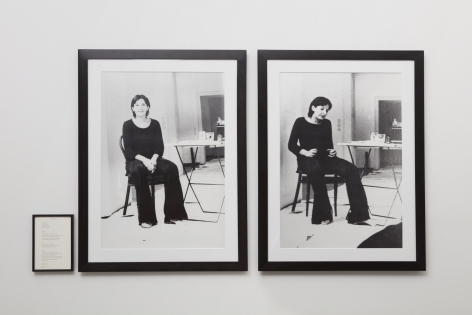 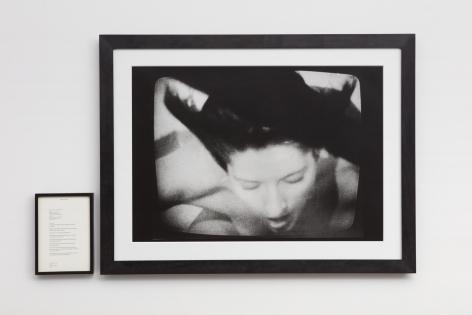 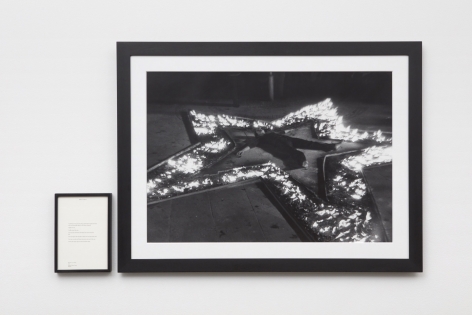 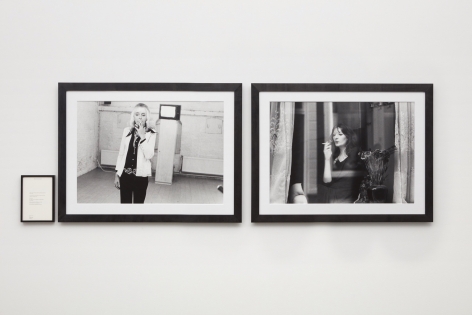 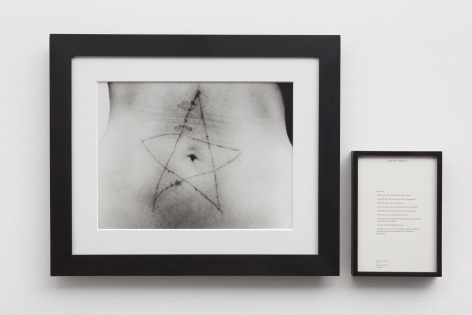 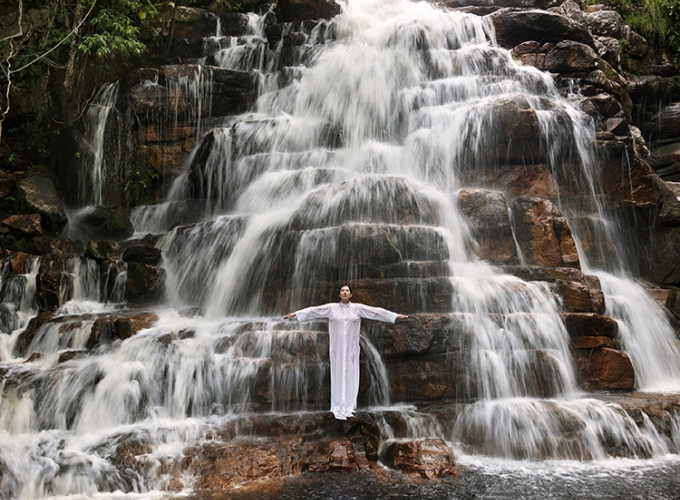 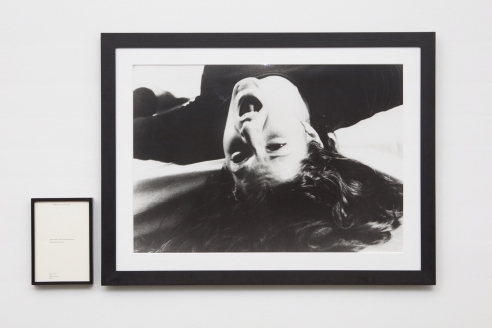 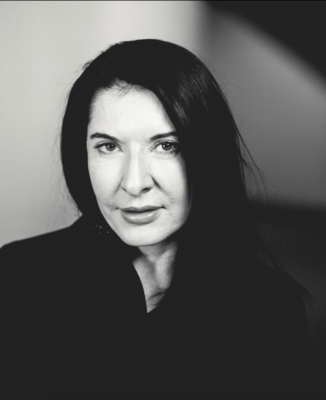 How to live, according to Marina Abramović
Dazed, February 21, 2018
Download PDF View More 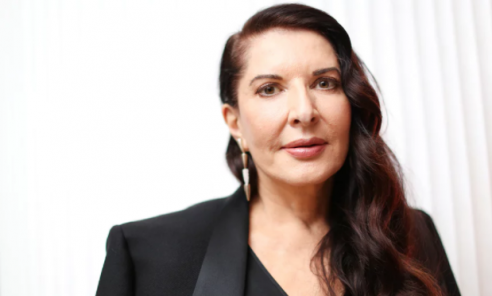 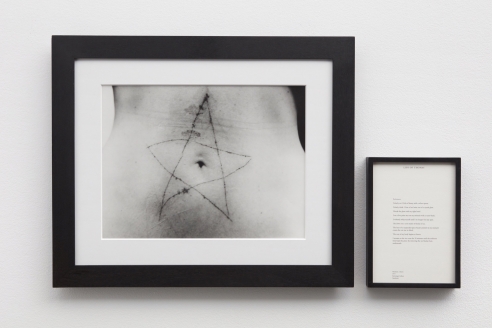 The Performances Marina Abramović Made When Nobody Was Looking
Surface, February 10, 2018
Download PDF View More 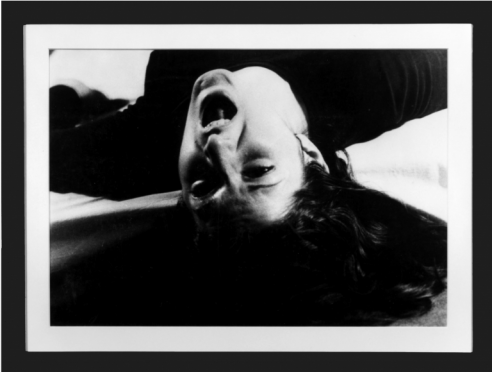