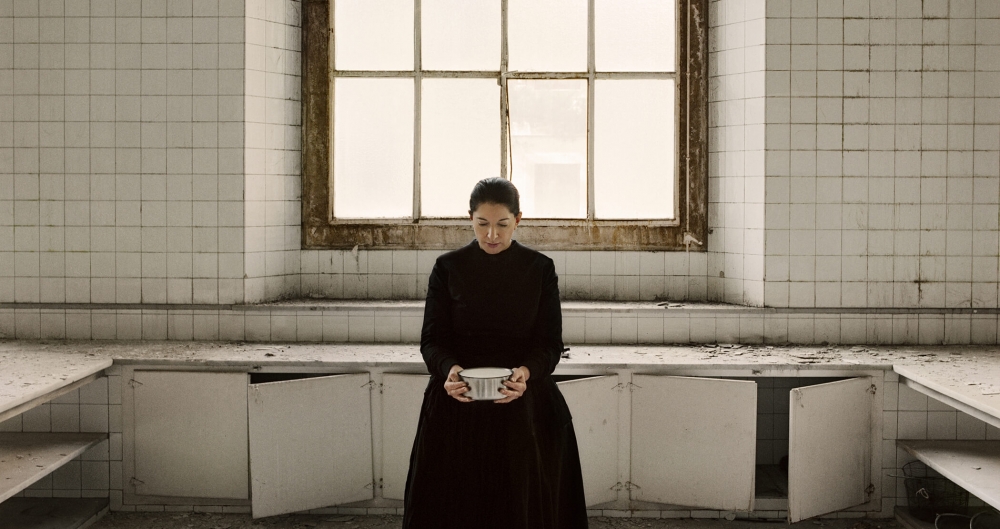 The Crypt of San Sepolcro, recently restored to full splendor thanks to the great restoration works that interested it, continues to reveal itself in the union with video art and the great contemporary artists, started in 2017 with Bill Viola and then continued with Michelangelo Antonioni and Andy Warhol.

"The Kitchen. Homage to Saint Therese” is a very significant work in which Marina Abramović relates to one of the most important figures of Catholicism, Saint Teresa of Avila . The work consists of three videos, which document as many performances held in 2009 by the artist in the former convent of La Laboral in Gijón, Spain. The exhibition will cover the underground area of ​​the Pinacoteca Ambrosiana where the Roman Forum stood (today Sala of the Forum area) and will be part of the visit route that will lead to a review of the Crypt of San Sepolcro.