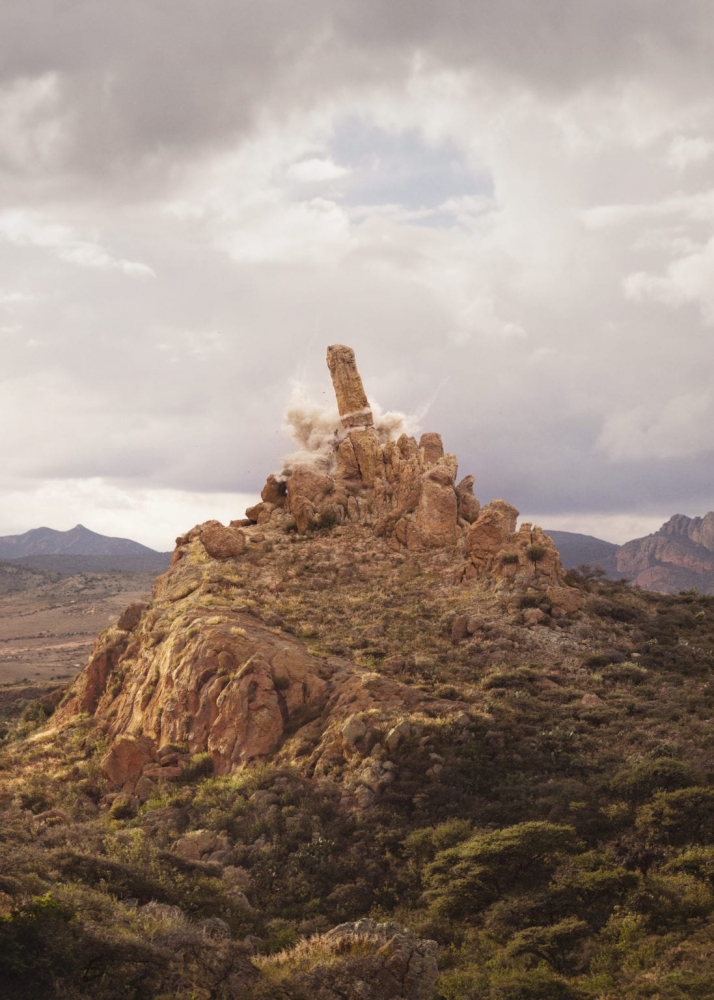 The most important visual arts biennial in Switzerland, the Festival Images Vevey offers every two years a new concept of outdoor photography exhibitions, in streets and parks, in unusual indoor places as well as collaborations with those which make Vevey a city of images all year round. Completely free, the Festival Images is both a real open-air museum and a quality platform for Swiss and international artists. For three weeks, tens of thousands of visitors discover the best of contemporary photographic creation. The 2020 edition of the Festival Images Vevey is placed under the patronage of Federal Councilor Alain Berset, head of the Federal Department of the Interior.

After a remarkable collaboration on the occasion of the 13 th Venice Architecture Biennale in 2012, Julian Charrière and Julius von Bismarck are teaming up once again to carry out an ambitious multimedia project on the issue of information manipulation. The duo caused a chain reaction in public opinion by filming the explosion of majestic stone arches located in a US nature reserve. This destruction is documented by a series of large format prints entitled We Must Ask You To Leave. Viral videos reporting this spectacular damage to natural heritage are broadcast in a loop in the multi-screen installation In the Real World, It Doesn't Happen That Perfectly, which also shows comments from outraged Internet users scrolling through YouTube and LiveLeak. On the same screens, the official media debate the authenticity of these images, leaving the public divided between the emotional and the rational: real act of vandalism or fake news ?