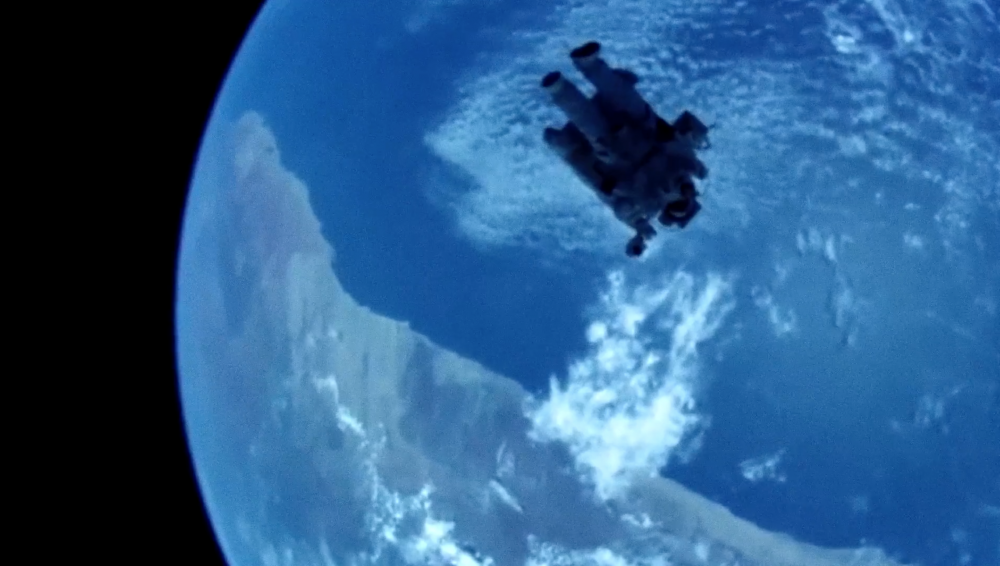 This #FilmFridays feature is Johan Grimonprez’s film Raymond Tallis | on tickling, 2017. Click the below to watch on Vimeo for 24 hours from Friday, July 17 until Saturday, July 18.

In this short film by #JohanGrimonprez, British neurologist Raymond Tallis argues that consciousness is not an internal construct, but rather relational. Through the intriguing notion that humans are physically unable to tickle themselves, Tallis explores the philosophical notion that we become ourselves only through dialogue with others. Shouldn’t Descartes’ first tenet, “I think, therefore I am,” rather be “we dialogue; therefore, we are?” a view underscored by the observation that many sensations can only be triggered by others. In the film, images of a heated television-debate on the war in Syria, during which two speakers angrily thrust a table at each other, illustrate that aggression, like tickling, requires two parties.