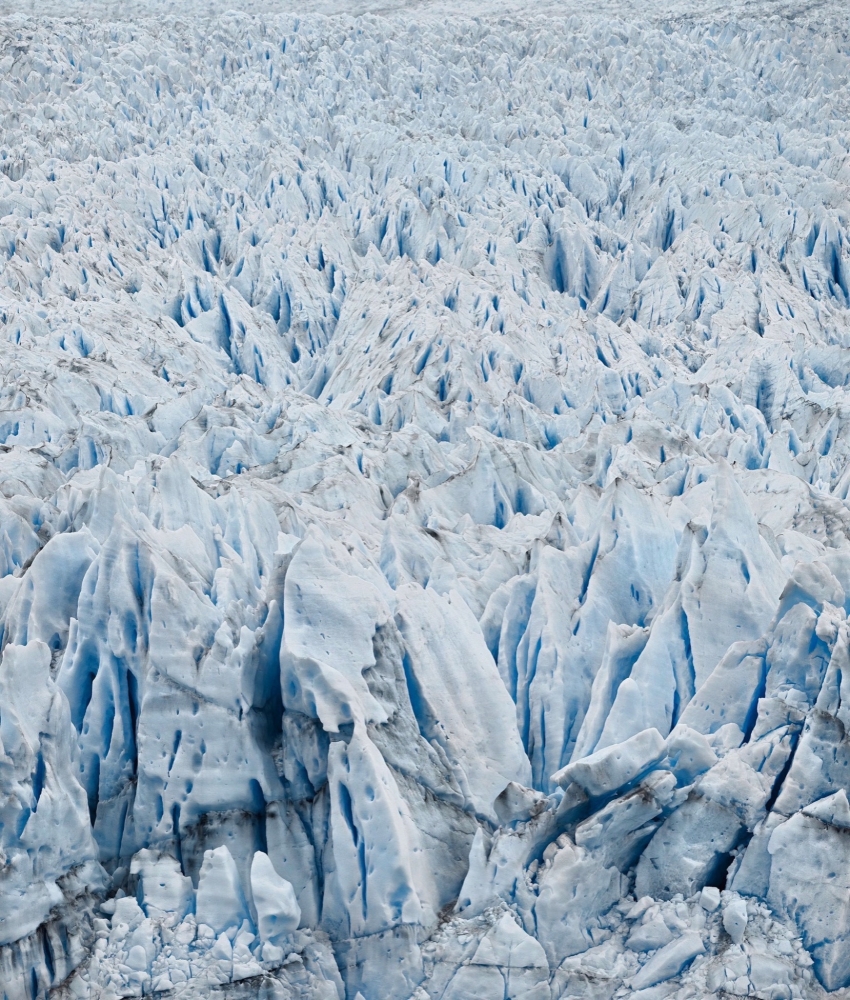 As a Green Museum, KUNST HAUS WIEN regularly dedicates major photographic presentations to key ecological themes. The main exhibition in autumn presents a selection of artistic positions that focus on the effects of climate change on the ecosystem. The works in the exhibition show and analyse the impact the global climate crisis has on glaciers, sea and marine regions, considering both scientific and political aspects. The images of disappearing glaciers, rising sea levels, increasingly acidified oceans and desertificated land areas are not least emotionally touching, and once again bear witness to the urgency of the topic.

Nach uns die Sintflut [After Us, the Deluge] brings together current photographic and cinematic work by 20 international and domestic artists. Their works, often the result of extensive research and close collaborations with leading scientists, throw into relief the ecological effects our way of life has on different regions of the earth. Some also highlight its socio-political and social consequences, or outline future scenarios. The artists draw attention to people in those regions already most affected by the consequences of climate change, and illustrate the global connections between our lifestyle and the ecological, social and economic problems we face. ome works appear to celebrate the beauty of nature, while others confront us with stark, unprettified images of destroyed landscapes and regions.

“Après moi le déluge! is the election cry of every capitalist and every capitalist nation,” writes Karl Marx in the first volume of Das Kapital (1867). The saying “Nach uns die Sintflut” [After Us, the Deluge] which lends the exhibition its title expresses our indifference towards the very real destruction of our environment, and calls out a pattern of behaviour that is only concerned with its own short-term profit, does not recognise systemic connections, and ignores its dramatic impact on the entire ecosystem.

By contrast, the works shown in Nach uns die Sintflut [After Us, the Deluge] seek to encourage action. They give visual form to the often abstract and complex processes, and eco-systemic contexts involved. They illustrate facts, create visions and make abundantly clear that nothing less than the future of our planet is at stake.