Sean Kelly announces From Pre-History to Post-Everything, a group exhibition that presents ancient objects alongside contemporary paintings, providing the opportunity for a visual dialogue between the forms found in ancient cultures and the forms being investigated by today’s youngest generation of painters working with abstraction.

The ancient objects in the exhibition are geographically diverse, originating from the pre-Columbian Americas to China. The objects fall into several categories: the earliest are flint tools from the Paleolithic Era, whose rough-hewn shapes seem sculptural to us today, but were functional for their makers. Also included are pieces that were used for ritual purposes—such as Chinese Bi disks, axes and congs—made of carefully polished, hand-worked jade. Other ritual objects include the exquisitely detailed Taino scepters, in stark contrast to the smooth, abstracted forms of the Chinese ax blades, which appear to be tools but in fact had ceremonial significance. While diverse in age and region, all of these objects share a purity of form and material that are a direct reflection of the time and culture in which they were created.

Likewise, many of today’s brightest young artists are exploring both time-tested traditions as well as new processes to create abstract work that exemplifies the current zeitgeist. Whether woven, hand-dyed, sewn or made from industrially manufactured materials, like the works of Hugo McCloud, Evan Nesbit, Landon Metz and Sarah Crowner, or painted via hands-off processes such as the work of Dean Levin, Luca Dellaverson, and Isaac Brest, or referencing current technological media as in the work of Artie Vierkant, many artists today are expressing a renewed interest in the potential inherent in abstraction. While their ancient forebears may have turned to abstract form as a vehicle to explore the divine, artists today approach abstraction as a language, rich with references to contemporary culture. 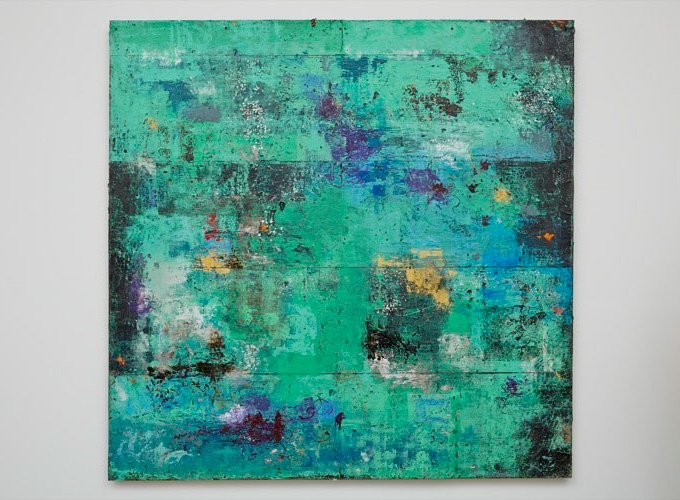 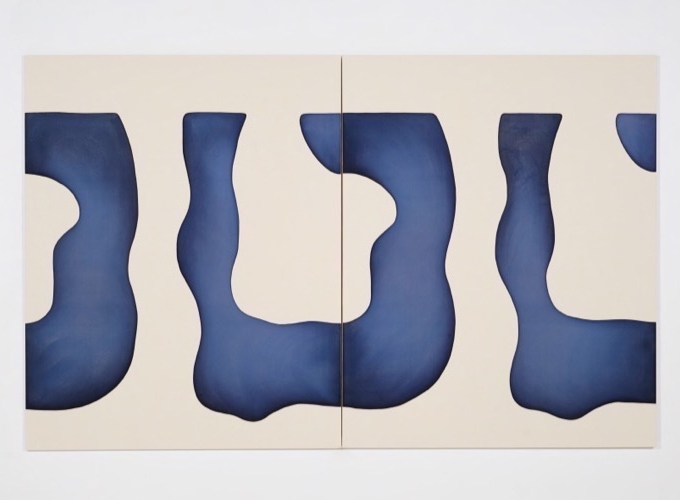 Landon Metz
“Clash of the Items, at a Gallery Near You”
The New York Times. July 24, 2014.
Download PDF
Back To Top