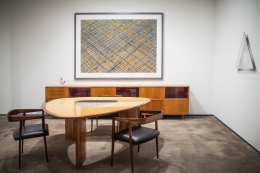 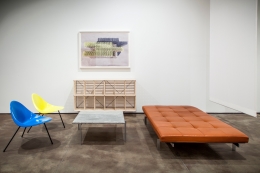 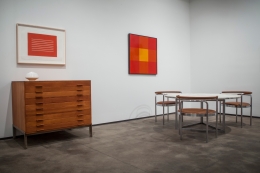 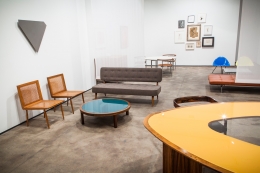 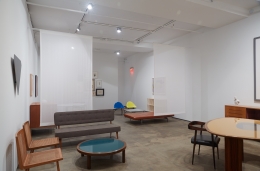 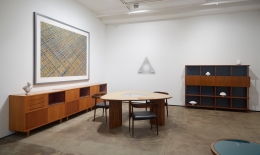 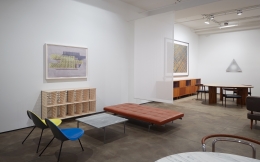 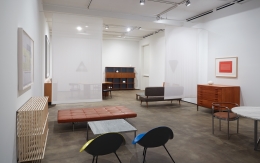 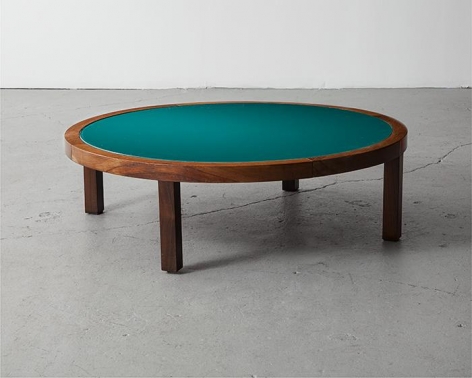 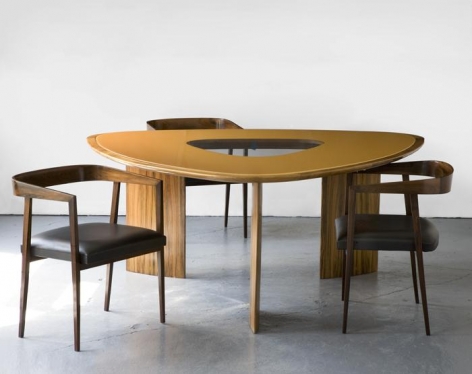 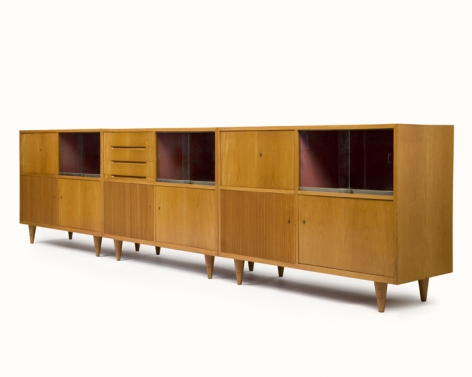 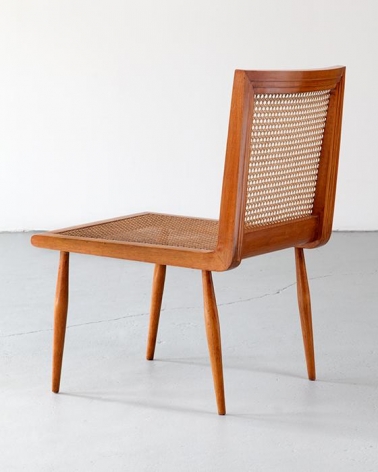 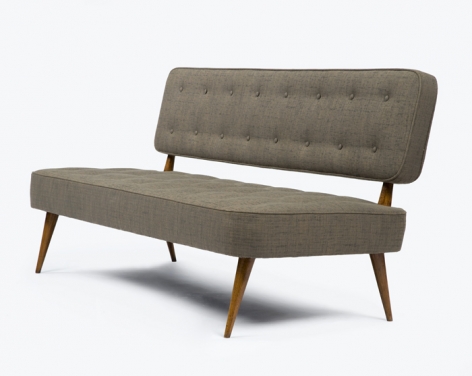 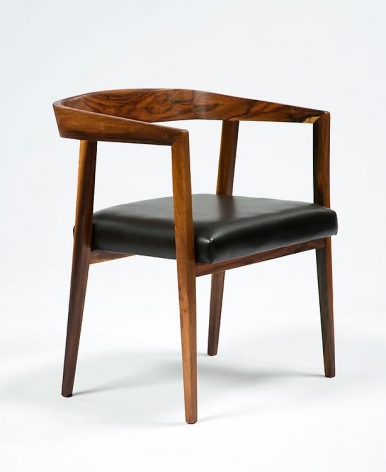 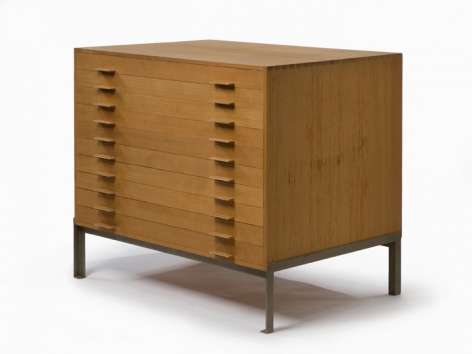 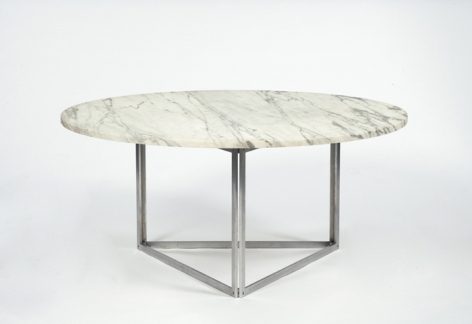 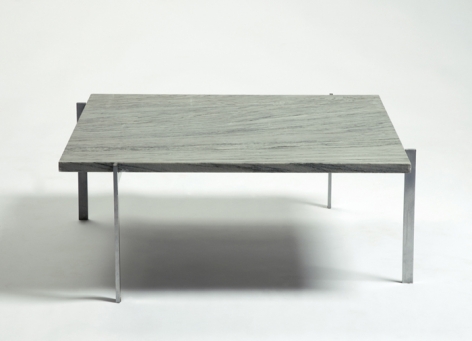 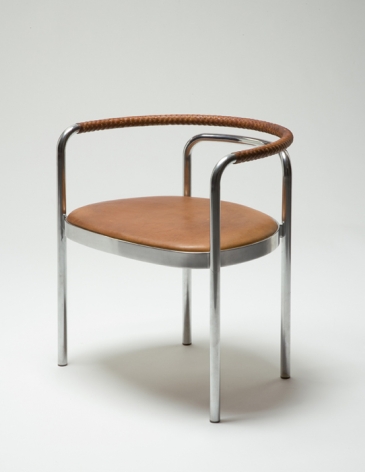 This is the gallery’s third exhibition featuring Kjærholm and the first time that it has shown pieces by Tenreiro. Forms of Attraction... provides the viewer an opportunity to establish correlations between the two designers’ unique approaches to form and materials which, together with the carefully curated selection of fine art, creates a compelling dialogue between furniture, art and
installation.

This exhibition is co-presented with R & Company.

Forms of Attraction: Kjærholm, Tenreiro and Selected Works will run concurrently at Sean Kelly with Rebecca Horn: The Vertebrae Oracle.

Poul Kjærholm (1929-1980) was the final major figure to emerge from the Danish furniture tradition and one of the most profound furniture designers of the 20th century. Originally trained as a cabinetmaker, Kjærholm studied at the School of Arts and Crafts in Copenhagen, where he developed a vision of modern furniture that combined craft techniques with industrial production. After a series of experiments with molded materials, Kjærholm developed his mature method: treating steel construction with the delicacy and precision of traditional woodworking techniques. Kjærholm's aesthetic revolved around open modular structures in which ornament and historical references were stripped away to reveal the beauty of the materials and the quality of the construction.

Joaquim Tenreiro (1906-1992) was the pioneer of modernist Brazilian furniture making. A forerunner in the use of rediscovered raw materials as well as the creator of a new formal language in 20th century Brazilian furniture design, he drew on the lessons of past furniture making as a vital source, not only in the mastery of technical and constructive solutions, but also in the aesthetic experience, craftsmanship, and the cultural meaning of his production. His exquisitely crafted pieces evoke a refined coexistence of traditional values and modern aesthetics, strongly bound to the Brazilian cultural milieu.