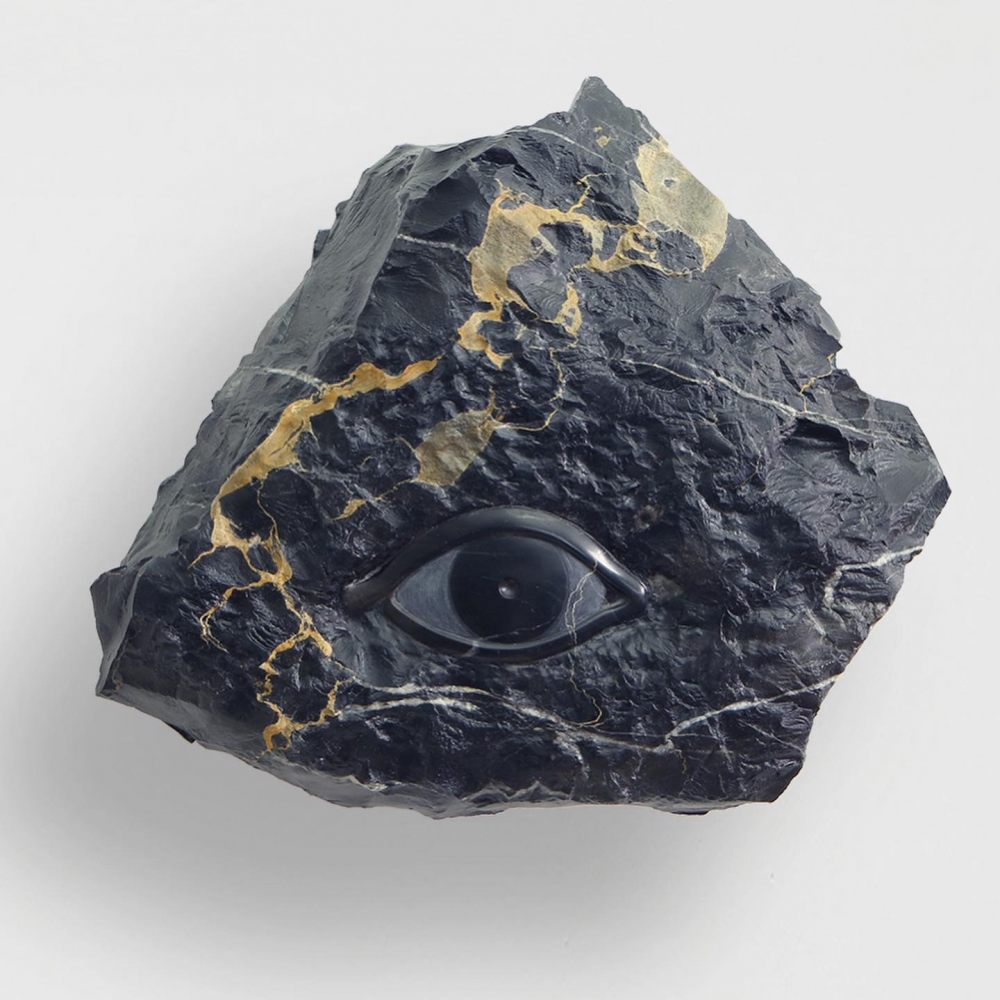 This sensory, poetic exhibition offers a fresh perspective on masterpieces of the History of art. Almost 75 years after the legendary exhibition ‘Black is a Colour’, it provides an engrossing exploration of this fascinating colour, which has been endowed with a multitude of symbolic meanings in Western art, from antiquity to the present day. A paradoxical colour, is black the absence of light, emptiness, a joyous amalgam of all the colours or something that dazzles ?

Right from the outset, visitors are immersed in a familiar experience of black thanks to artistic depictions of themes that have been omnipresent throughout the history of art, such as night with its dark sky. The colour of beginnings of every kind, and of infinity and timelessness, as well as of death and ignorance, black was a structural but ambiguous element in representations of the sacred. It aroused fear as well as fascination, both of which were sources of the melancholy sought by artists when revealing this colour’s beauty and sensuality in their works.

As a result, black became a colour that was emblematic of modernity in both industry and art. Imbued with a strong social dimension, black was a symbol of power and the colour of elegance, reflecting the codes adopted by fashion designers and artists.

Throughout the 20th century it was used increasingly freely, becoming a visual substance that was endlessly experimented with, as demonstrated today by the works of Pierre Soulages. Inspired by the flat slagheap on which the Louvre-Lens stands, the exhibition pays tribute to its mining past, images of which are dominated by coal and the infinitely nuanced traces it left.

The exhibition features nearly 180 works, intermingling periods and disciplines, and spanning painting, fashion, the decorative arts, the moving image and installations. Ranging from Velázquez and Ribera to 19th- and 20th-century artists such as Delacroix, Courbet, Manet, Kandinsky, Malevich, Reinhardt and Soulages, together with creations by designers like Jeanne Lanvin and Yohji Yamamoto, ‘Black Suns’ explores the paradoxes of black and the myriad ways in which it has inspired artists, from Antiquity to the present day.