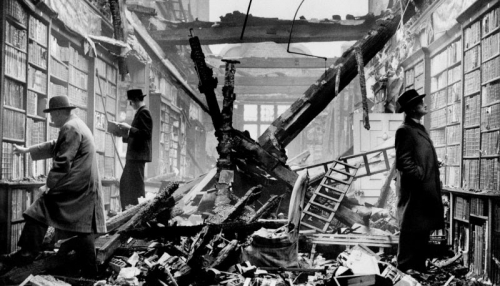 The unparalleled technological change happening over the past decades has caused a drastic shift in the perception and experience of reality. In the 1990s and early 2000s, traditional certitudes were cast into doubt indicating that belief in factual truths became just an option among a wide variety of angles and perspectives on the real. Consequently, academic discussions about the crisis of truth found resonance in the art world. A number of artists started to make works reflecting on or criticizing the “post-truth” discourse, causing what art critics and historians call the “documentary turn in contemporary art.” However, in the last ten years, when scientific facts about the irreversibility of global climate change have coincided with the unprecedented growth of science denialism, and when a reactionary rhetoric of “alternative facts” as well as the online spread of “fake news” have become a real threat to democracy, the question of the relationship between reality, mediated facts, and identity begs to be reconsidered.

Responding to the current political, technological, and environmental conditions, this series of screenings highlights twenty contemporary and historically important films and videos that examine unstable boundaries between fact and fiction, nature and artifice, objectivity and subjectivity, mediation and exposition. The title True Fake has been chosen as a statement alluding to audiovisual images perceived as fabricated or non-indexical and yet that surpass a simple true/false, documentary/fiction division.

How do artists respond to a context in which trust in politics has become contaminated through algorithmic targeting and fake news? How do films and videos investigate fabricated truths when alternative facts undermine the confidence in and the integrity of the media? How does the “truthiness” of the fake affect strategies of political activism and processes of decolonization? What is the role of the imagination in the technologically saturated world? How does one sustain his/her/their identity situated between real and virtual worlds, and at what expense? Does reality have an avatar? And what does it look like?

Artists and filmmakers presented in the five parts of this series creatively investigate the changing relationship between truth and fiction, examining not only mediated facts and fabrications, but also the very mechanism of mediation itself. They trouble a naive belief in a purity of the real and search for new audiovisual modes to speak truth(s) to the public.