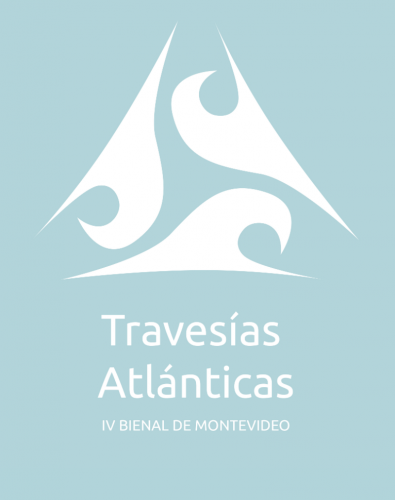 The IV Biennial of Montevideo takes a look at the art of ocean mass that 500 years ago concatenated America, Africa and Europe forever.

All seas are colossal repositories of history and culture, but none surpasses the Atlantic in terms of accumulation of dramas and revolutionary events that would forever change the course of the world.

From a cultural perspective, the Black Atlantic with its diaspora was incredibly productive as a source of inspiration for a formidable process of glazing that led to an intense exchange of religions, languages, technologies and arts. Totally different concepts of nature, time and space were modified and reconstituted in an extremely dynamic system. The cultural diversity of African slaves belonging to hundreds of ethnic groups and languages ​​had nothing to envy in diversity to the indigenous population.

In spite of certain historical points of reference, the Biennial has as its central axis a modern configuration of cultural dynamics and interdependence among the Atlantic neighbors.

The actors of this transatlantic trip are about 40 artists from three continents who address the relationship of cultural tension inherent in the triangle. The sample seeks to explore what innovative forces can be mobilized today in the conjunction between America, Africa and Europe.

A central theme of this new edition is African, Afro-Uruguayan and Afro-Brazilian art that in Uruguay is presented for the first time with this degree of concentration and quality.