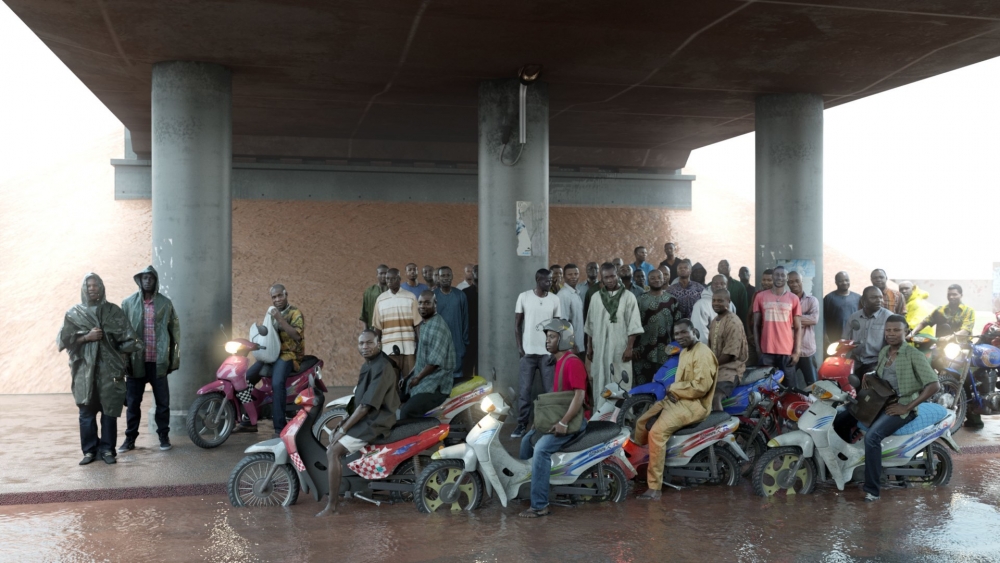 In celebration of the fortieth anniversary of the Kunstmuseum Basel ǀ Gegenwart, which was founded in 1980, the museum presents a selection of new large-format works and ensembles from the collection of the Emanuel Hoffmann Foundation. The focus is on works requiring unusual spatial arrangements that have rarely or even never been seen at the Kunstmuseum Basel. The exhibition is divided into three chapters.

It opens with a presentation of ensembles by artists with longstanding ties to the Emanuel Hoffmann Foundation: three video installations by the Belgian David Claerbout, a set of painted drawings by the Australian artist Toba Khedoori, a group of sculptures by the German artist Katharina Fritsch, photographs by the Canadian Jeff Wall, and a series of paintings by Francis Alÿs, a native of Belgium who lives in Mexico.

What these works and ensembles have in common is the artists’ awareness that seemingly dependable realities and states of affairs are actually ephemeral. Perception is a selective process that is shaped by factors like the beholder’s personal standpoint and changeable state of mind as well as his or her social background and individual knowledge. A cursory glance is often deceiving, and first impressions can give way upon more extended contemplation to a different understanding.