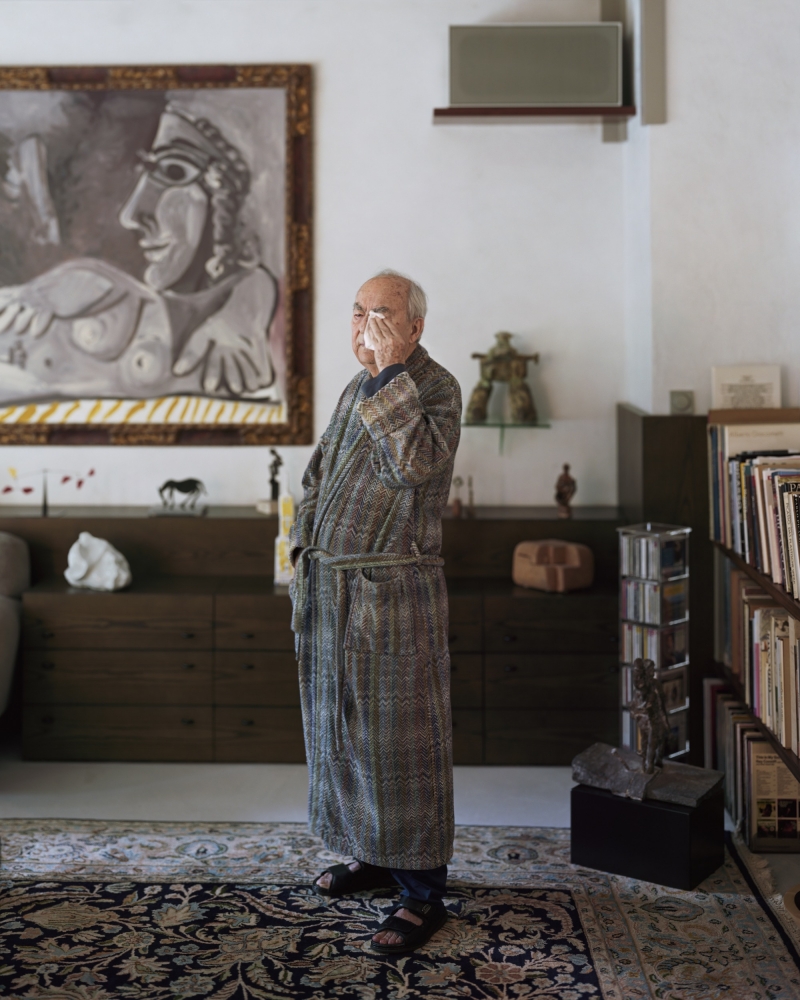 The Shanghai Center of Photography (SCoP) presents Alec Soth’s first solo exhibition in China, “The Space Between Us,” on view now through November 20, 2020.

“The Space Between Us” features a selection of 44 representative works from several of Soth’s major series: "Perfect Strangers," "Looking for Love," "Sleeping by the Mississippi," "Niagara," "Broken Manual," "Songbook," and his most recent, "I Know How Furiously Your Heart Is Beating." The exhibition examines the emotional and physical journeys Soth has embarked upon through the different periods captured in his work.

Throughout his body of work, Soth highlights the importance of empathy. A patient observer, he spends a great deal of time with each of his subjects. The resulting works often possess a sense of poetry that resonates beyond the still image. An aura of intimacy and solitude is found everywhere in Soth's works and is a unifying feature of his visual language. The sometimes nostalgic, melancholy emotions he captures offer a powerful sense of familiarity in what has become a time of uncertainty. Soth’s perspective on society and ability to find the extraordinary in the seemingly mundane has had a profound influence on an entire generation of young photographers working today.