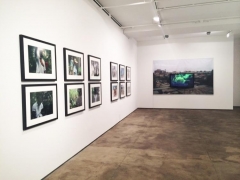 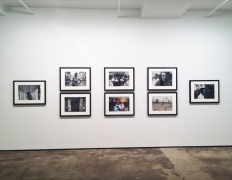 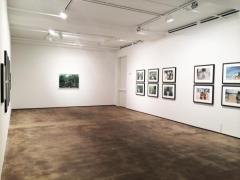 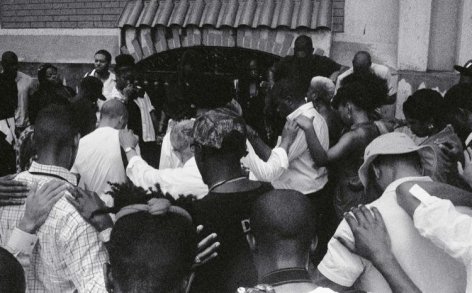 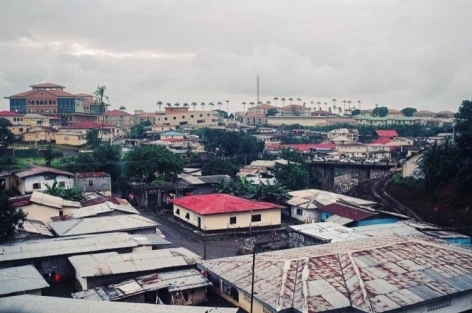 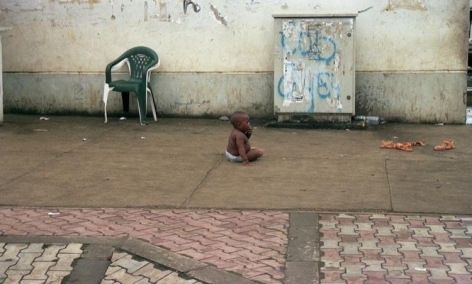 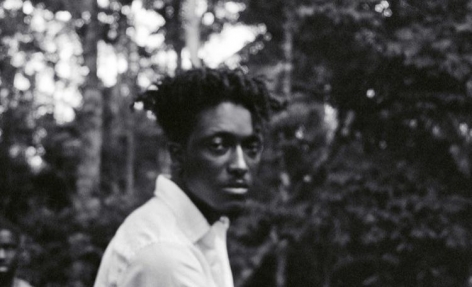 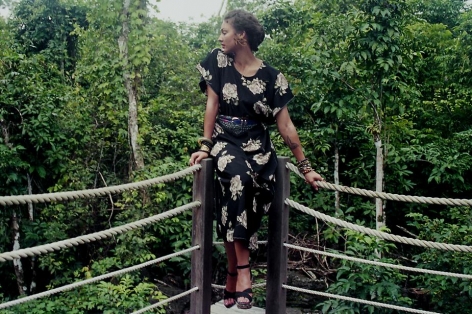 Melo X: Humble in the Jungle
Flatt Magazine, May 2014.