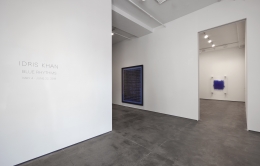 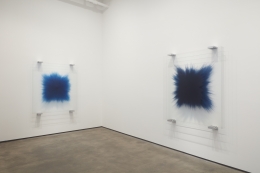 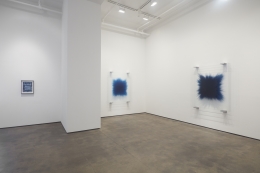 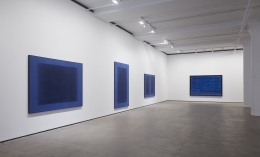 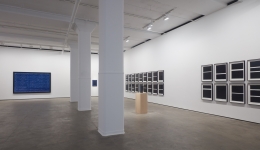 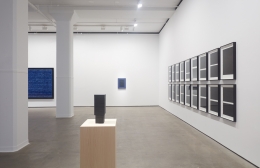 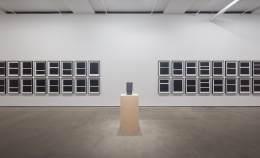 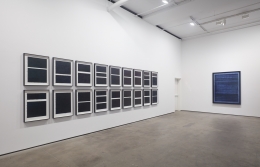 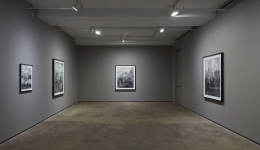 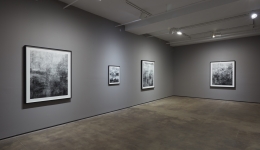 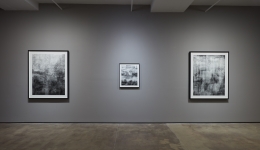 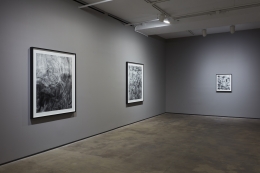 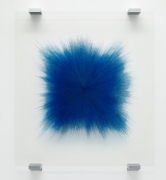 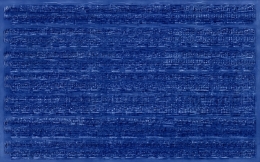 Artist walkthrough and breakfast: Saturday, May 4, 11am

Sean Kelly is delighted to present Idris Khan’s second solo exhibition with the gallery, Blue Rhythms, featuring a new body of paintings, photographs and sculpture that continue the artist’s investigation into the passage and collapse of time and its use within textual, musical and visual bodies. There will be an opening reception on Friday, May 3, 6-8pm. The artist will be present.

The density and precision of Khan’s compositions, defined by his technique of imposing multiple layers of image, text and music upon one another, allude to the excessive proliferation of information in the technical age whilst simultaneously advocating for a slower, more considered way of looking. Retaining traces of what has gone before or what has been left behind, Khan’s works speak to a layering of experience that harbors palimpsests of the past whilst suggesting entirely new possibilities. Inspired by the writing of poets including Emily Dickinson, T.S. Eliot and Philip Larkin, to create one group of paintings Khan obsessively stamped his own writings repeatedly onto heavily gessoed aluminum panels, ultimately eradicating the meaning of the original text to construct an abstract and universal visual language.

Perhaps best known for his monochromatic work in all media, for this body of work Khan has used more color, specifically blue. Each of the works in the exhibition is unified by a palette limited to varying shades of blue. In Rhythms, a monumental work consisting of thirty-six paintings on enlarged panels of sheet music, the artist sharply masked out the musical notations with dense passages of blue oil paint. Revealing only the vivid white lines between the bars of music, which creates a new rhythmic language that alludes to a shifting horizon line running throughout the larger body of work. For Khan, the significance of the color blue lies in how “it can have an immediate effect on emotion. I think it can have a positive or negative effect on the eye.” In these new works, color becomes a major protagonist, mapping an emotional context onto images that compress into a single frame many passages of experience and time.

This is clearly articulated in Khan’s new sculpture entitled my mother, 59 years. To produce this work, Khan compiled every printed photograph he could find of his late mother taken in her lifetime (around 360), and cast the group in jesmonite to form an abstract monument that collapses memory and time into a singular column. Later this year, a parallel sculpture will be installed as a major public installation in London. Constructed in the same fashion as my mother, 59 years, although finally cast in aluminum, this work will be made with photographs produced by Khan over the past five years of his own life: it will number over sixty-five thousand images. This startling contrast serves as a record not only of Khan’s own obsessive image making, but a marker indicating our restless society’s collective obsession with documenting every moment of its quotidian lives.

For all other inquiries, please contact Janine Cirincione at the gallery, 212239.1181 or via email at Janine@skny.com 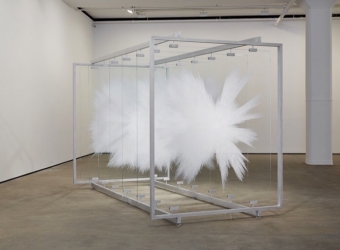 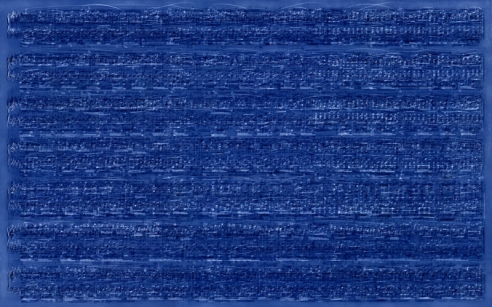 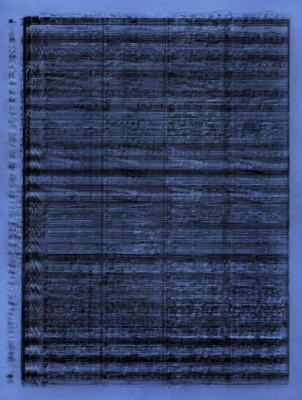 Where to Invest $1Million in Art Right Now
Bloomberg, May 2, 2019
View More 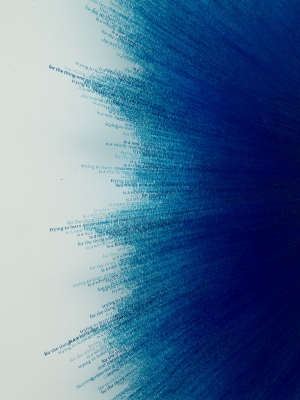 What’s New This Week, From Our List Members
Surface, May 2, 2019
View More 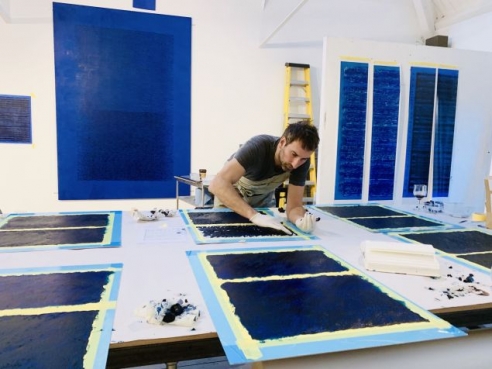 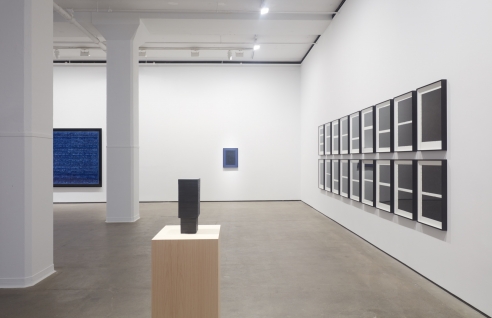 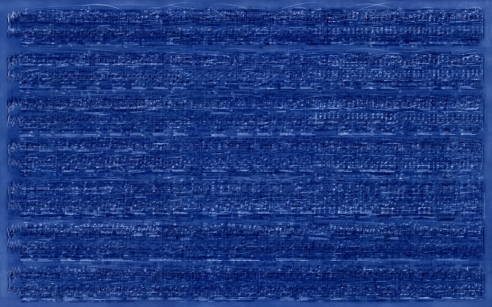