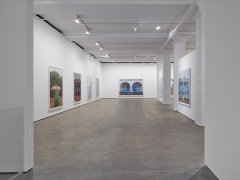 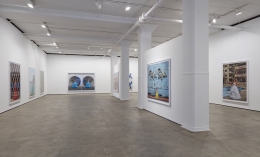 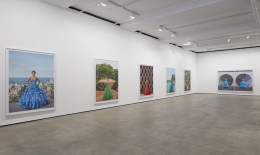 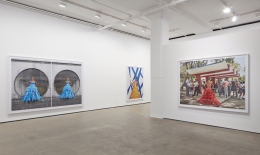 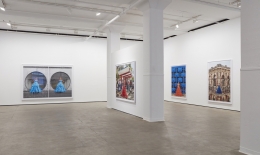 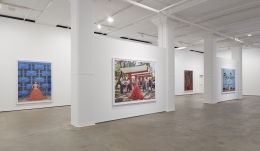 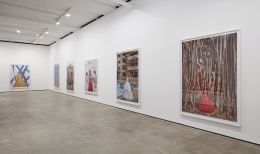 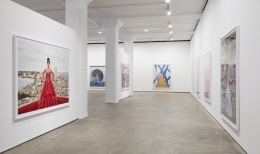 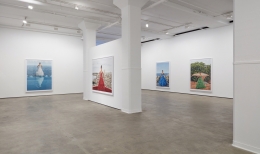 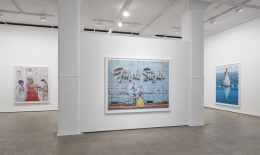 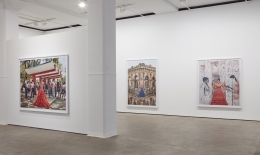 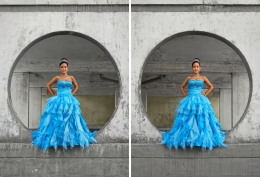 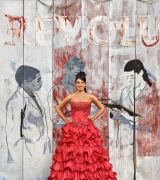 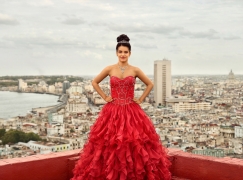 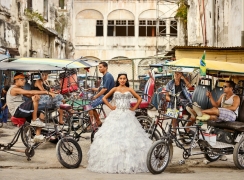 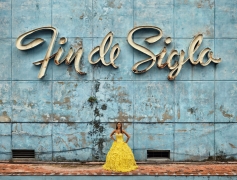 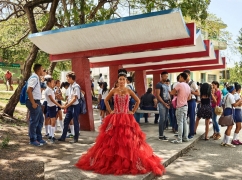 Sean Kelly is delighted to present 15 [Quince], an exhibition of Frank Thiel’s newest photographs taken over a two-year period throughout the fifteen municipalities of Havana.  In this body of work Thiel focuses on the first generation of millennials born in 2000 to celebrate their Quince, a ubiquitous rite of passage for young women in Latin American cultures. This will be Thiel’s first solo exhibition in New York since 2014 and his sixth with the gallery. There will be an opening reception on February 10, 2018. The artist will be present.

Across most Latin communities, the Quince tradition recognizes a Quinceañera’s transition from childhood to adulthood and is considered among life’s most important events. An essential element of the celebration is having professional photographs taken of the Quinceañera often in elaborate dresses and in fantasy settings. With this project, Thiel recontextualized his young subjects; eschewing these hyper-stylized scenarios in which they are often depicted. He photographed them in their own neighborhoods, in locations and settings atypical to traditional Quinceañera photography. This latest body of work reflects Thiel’s extensive research conducted throughout Cuba over a number of years. Thiel and his Cuban team worked closely with the young women and their families to create a complex visual journey through Havana’s urban landscape, providing an intimate depiction of a city that is often idealized and romanticized.

Thiel is widely known for his photographs exploring transformation, such as his series tracing the political reverberations—through architecture—of post-Wall Berlin and the passage of time through glacial formations in Patagonia. With 15 [Quince], Thiel once again addresses themes of transition. Offering a visual metaphor of empowered young women coming of age and representing the future of Cuba, he juxtaposes them against the shifting social and economic climate of the city. Just as these fifteen-year-olds embody a state of flux, hovering in a state between childhood and adulthood, Cuba remains in a state of uncertain transition, its future evolving like that of these young women. 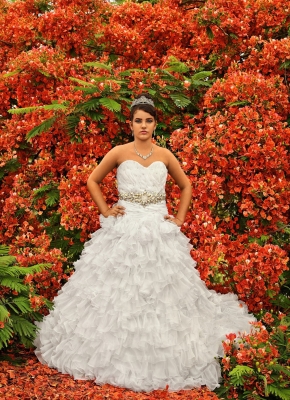 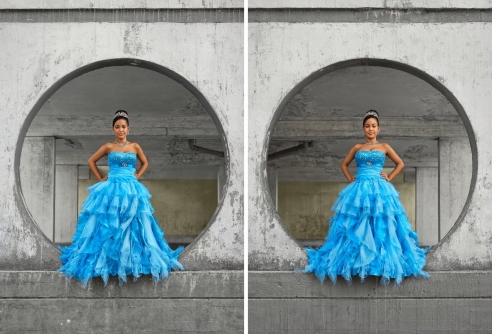 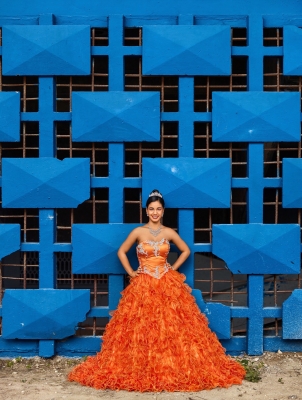 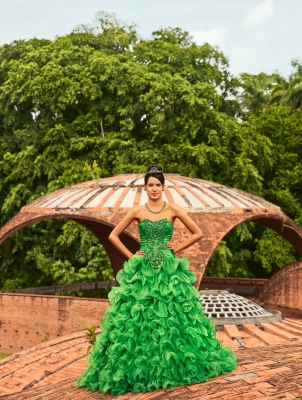 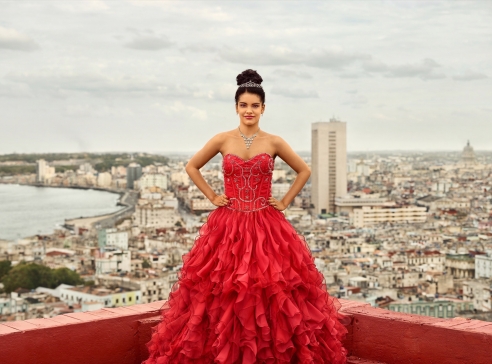