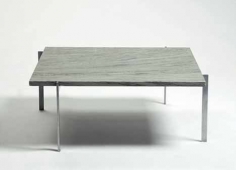 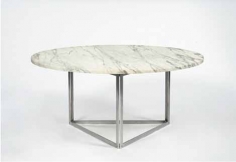 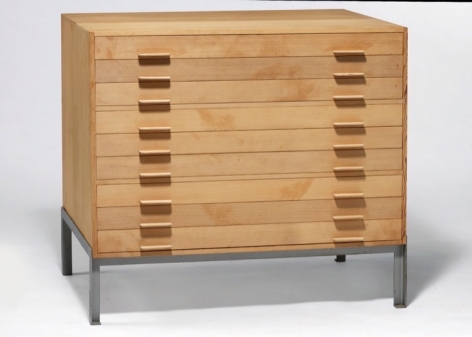 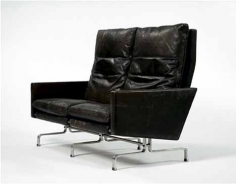 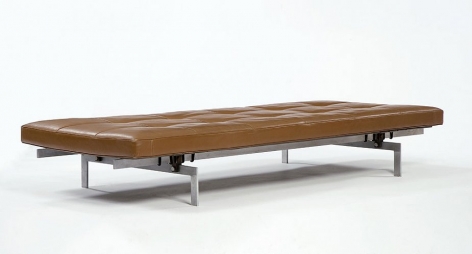 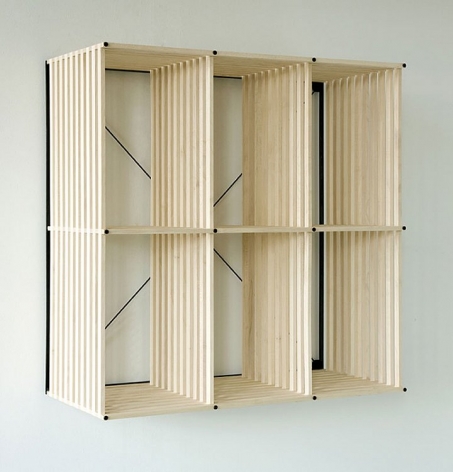 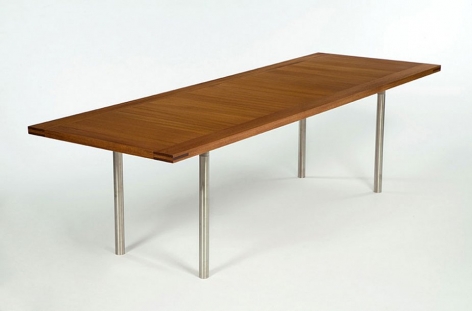 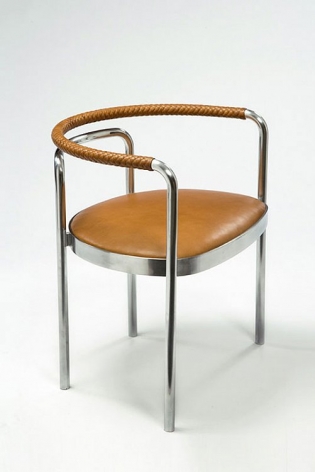 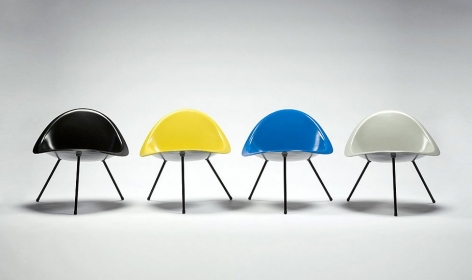 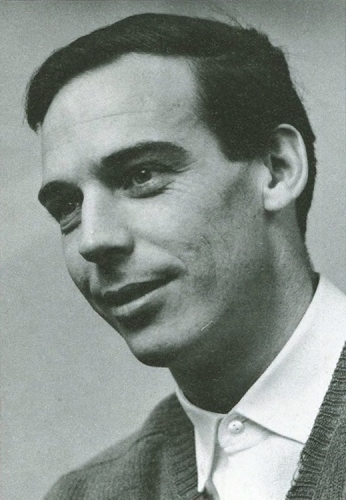 Poul Kjærholm (1929-1980) was the final major figure to emerge from the Danish furniture tradition, and one of the most profound furniture designers of the 20th century. Originally trained as a cabinetmaker, Kjærholm studied at the School of Arts and Crafts in Copenhagen, where he developed a vision of modern furniture that combined craft techniques with industrial production. After a series of experiments with molded materials, Kjærholm developed his mature method: treating steel construction with the delicacy and precision of traditional woodworking techniques. Kjærholm's aesthetic revolved around open modular structures in which ornament and historical references were stripped away to reveal the beauty of the materials and the quality of the construction.

During his lifetime, Kjærholm was honored with numerous awards, including two Grand Prix at the Milan Triennale, the Lunning Prize and numerous ID awards. In 2006, Kjærholm was the subject of a major retrospective at the Louisiana Museum of Modern Art in Denmark. His work is included in the permanent collections of museums around the world, including the Museum of Modern Art in New York, where his furniture is also used throughout the galleries and other public areas. 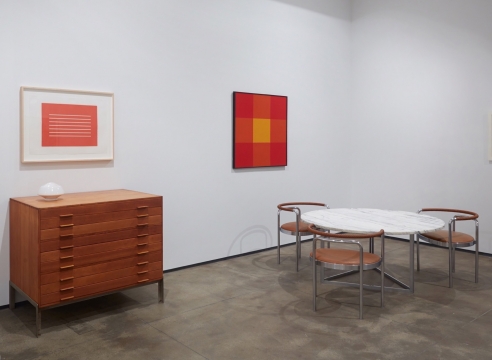 Forms of Attraction
Kjaerholm, Tenreiro and Selected Works May 10 – June 21, 2014 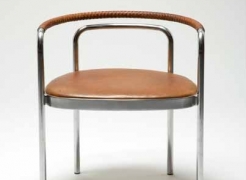 STRUCTURES AND SURFACES
The Furniture of Poul Kjærholm and Selected Artwork December 15, 2007 – February 2, 2008 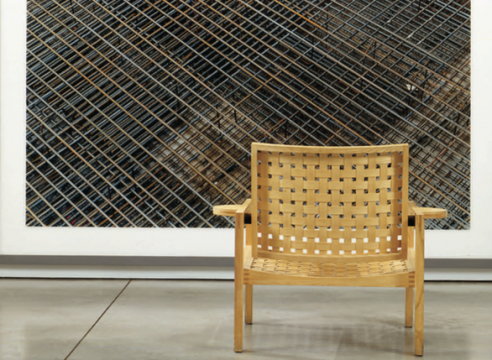 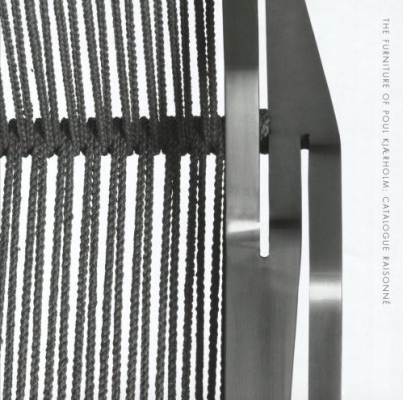